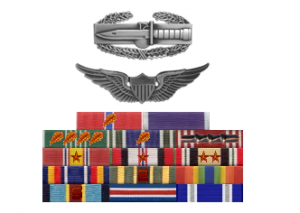 Deployments: 2 in Iraq, 3 in Afghanistan

Cause of death: Killed in action – Small Arms Fire

Place of interment: National Memorial Cemetery of the Pacific in Honolulu, Hawaii

Click to open an external link to view Soldier’s grave site on the Find A Grave website.